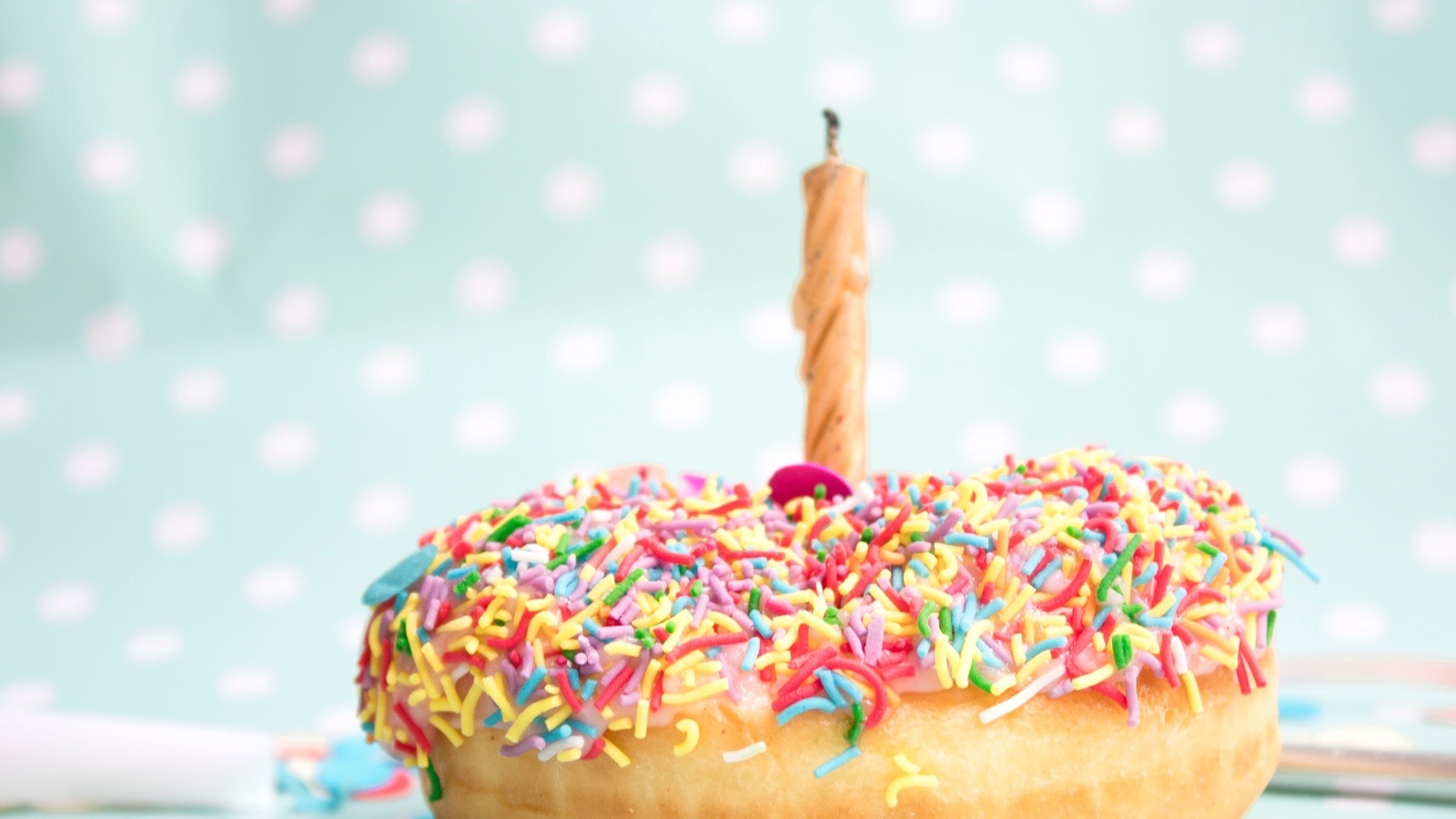 LAST TIME we left off with a cliffhanger: what might take the throne of Surveyland after the eventual passing of N.P.S.? Assuming it has a natural lifespan and isn't the first human artifact to remain in use literally forever.

Also last time, I promised my own Strong Bold Prediction in answering that question. So now, without further ado, here it is —

Alright, stop. Stop! Everyone who already glanced ahead and knows the answer (so, everyone): Number one, congratulations on failing yet another "marshmallow test" (but don't worry, it's probably fine); and number two, don't look so disappointed, I never promised a risky prediction. And anyway, you know I'm right, it will be ...

NO-ONE — as in the obvious negative personal pronoun, but also a handy mnemonic acronym: "No more Only-One-Number (Expletive!)"

This is for the same reason the music industry, let's say, will never have another act as big as Elvis or the Beatles; or that journalism will never get back the level of trust or mind-share held by Walter Kronkite or Tom Brokaw. Our high-tech economy no longer rewards traditional economies of scale, i.e. mass-market consumption of the same content by everyone. Information and ideas (hi, N.P.S.) are too easily copied, modified and traded at micro-scale.

(Minor digression: isn't it ironic that “one-size-fits-all” used to be a feature companies (or Bain consultants) would boast about? “Here at Only-One Widget & Co. we make all the decisions for you! No more need to measure, choose, or think: just buy!” This used to work, and be popular. More recently, in the 1990s-2000s, it was considered bad for business, maybe outright unethical, to offer the customer anything but more choice. Then that got a little out of hand, and so there were famous theory-spawning books like "The Tyranny of Choice" (pdf) (Barry Schwartz, Scientific American, Dec 2004) and oh what's this: "The One Number You Need To Grow..." Rinse and repeat.)

OK, final metaphor, I promise: N.P.S., at 16 thou art most like... the last fading glimmer of a cozy dream about my childhood... when life seemed so much simpler (yes because your brain was so much simpler) — and which it's now time to shake off, because: Welcome back to Reality, where life is very-not-simple, rather-very complex, yucky-messy, unpredictable, churning, and requiring constant, superhuman, perpetually good-humored attention to All The Things! By golly, aren't these some Modern Times! 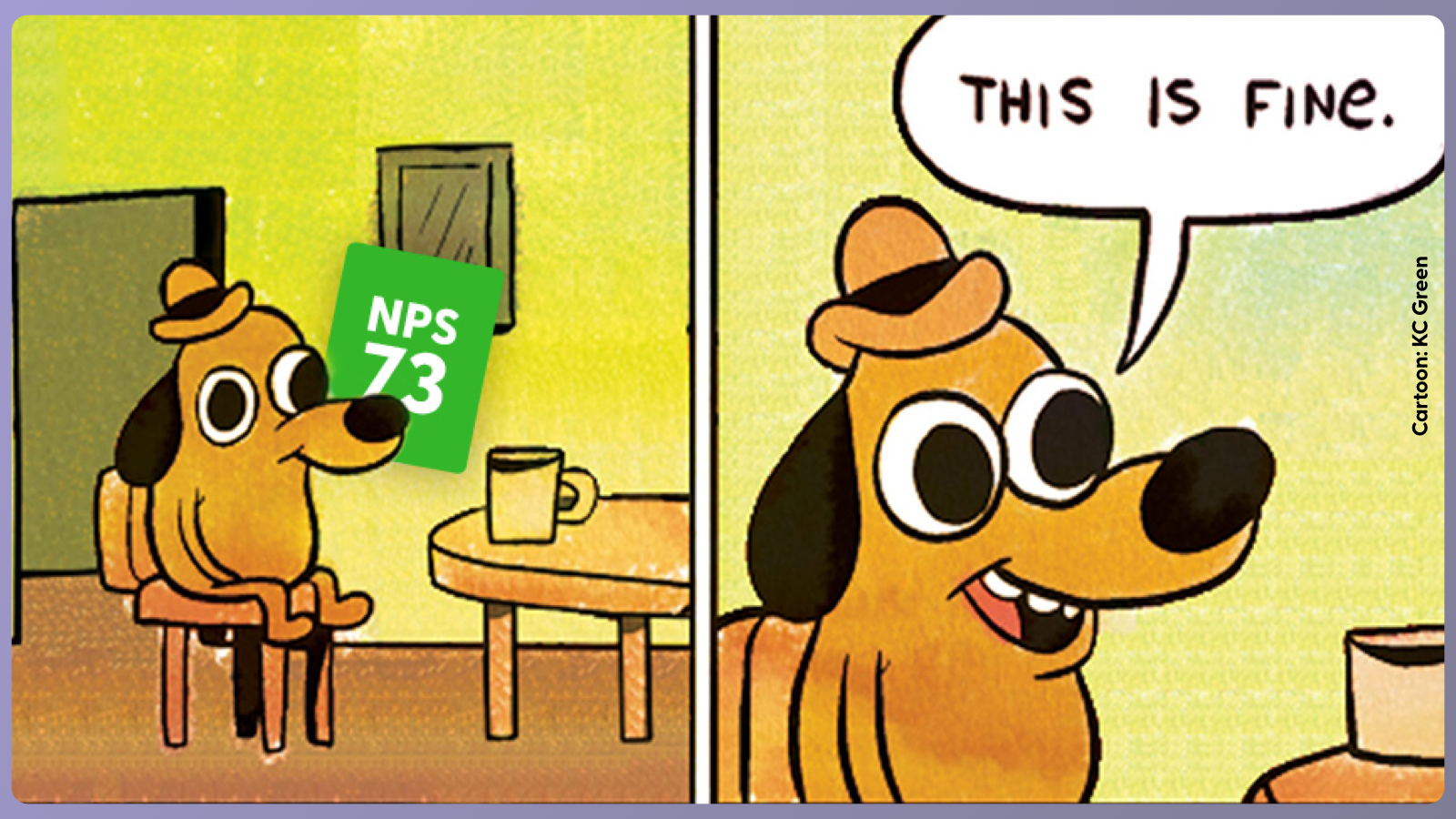 Say you’re hosting two visiting groups of time-travelers: one from the 1930s - the original "Modern" times - and one from the early 2000s - the post-modern Millennium.

So course, you decide to give both groups an N.P.S. survey: "Thinking about your experience of life in the year 2020, how likely are you to recommend it to someone from your time?"

My question is: who gives 2020 a higher N.P.S.: our (great-)grandparents generation; or our naive younger selves? 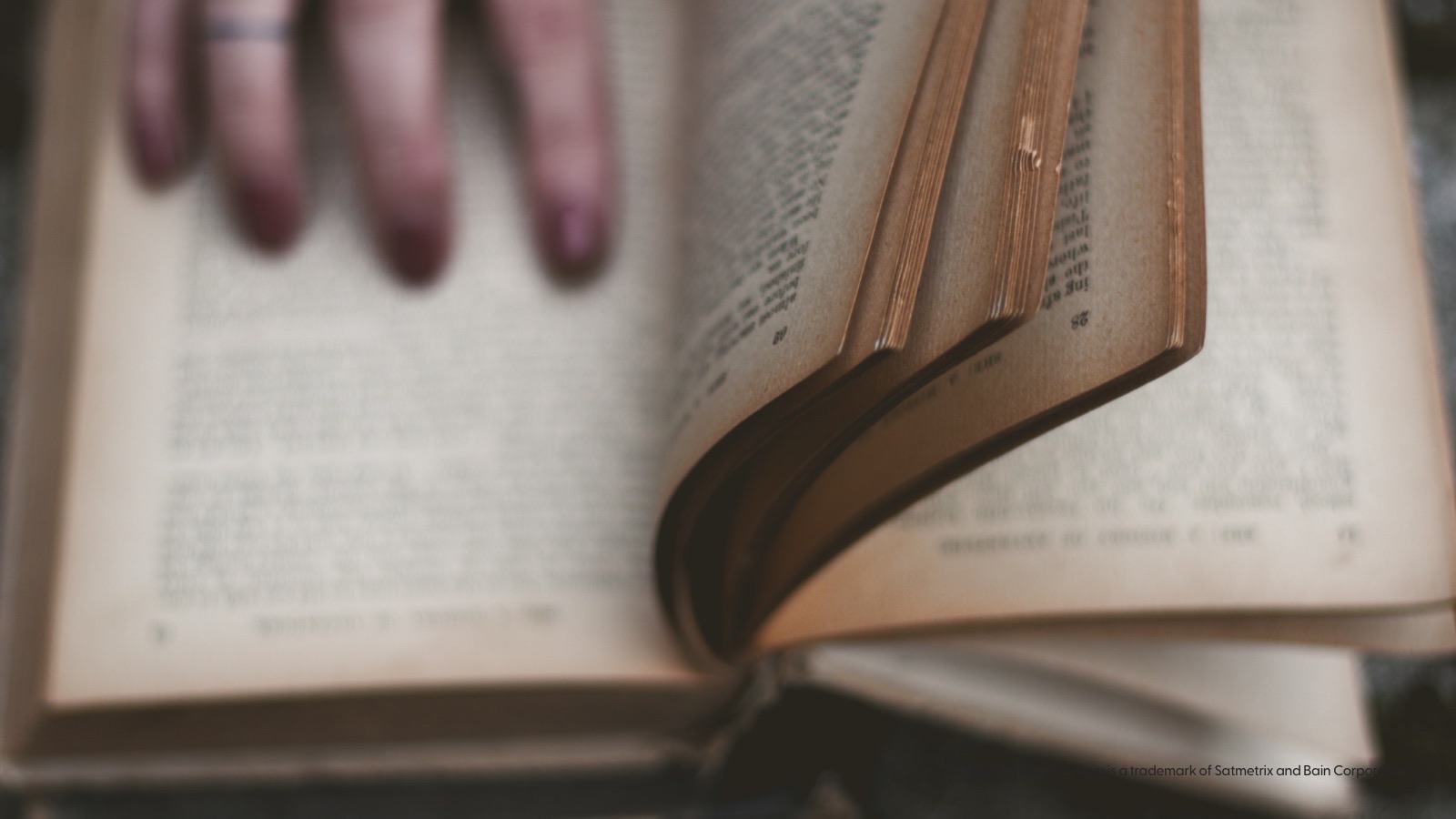 NPS — Revisiting A Classic
RE-READING a classic text like “The One Number You Need to Grow” (Frederick Reichheld, Harvard Business Review Dec 2003), which birthed the Net Promoter Score…
Read more

NPS, Still Sweet at 16? (part 1)
BEING A KID with a late-December birthday in a land where they have Christmas can be a drag. People forget all about it amid the bustle and yule. Or else they…
Read more 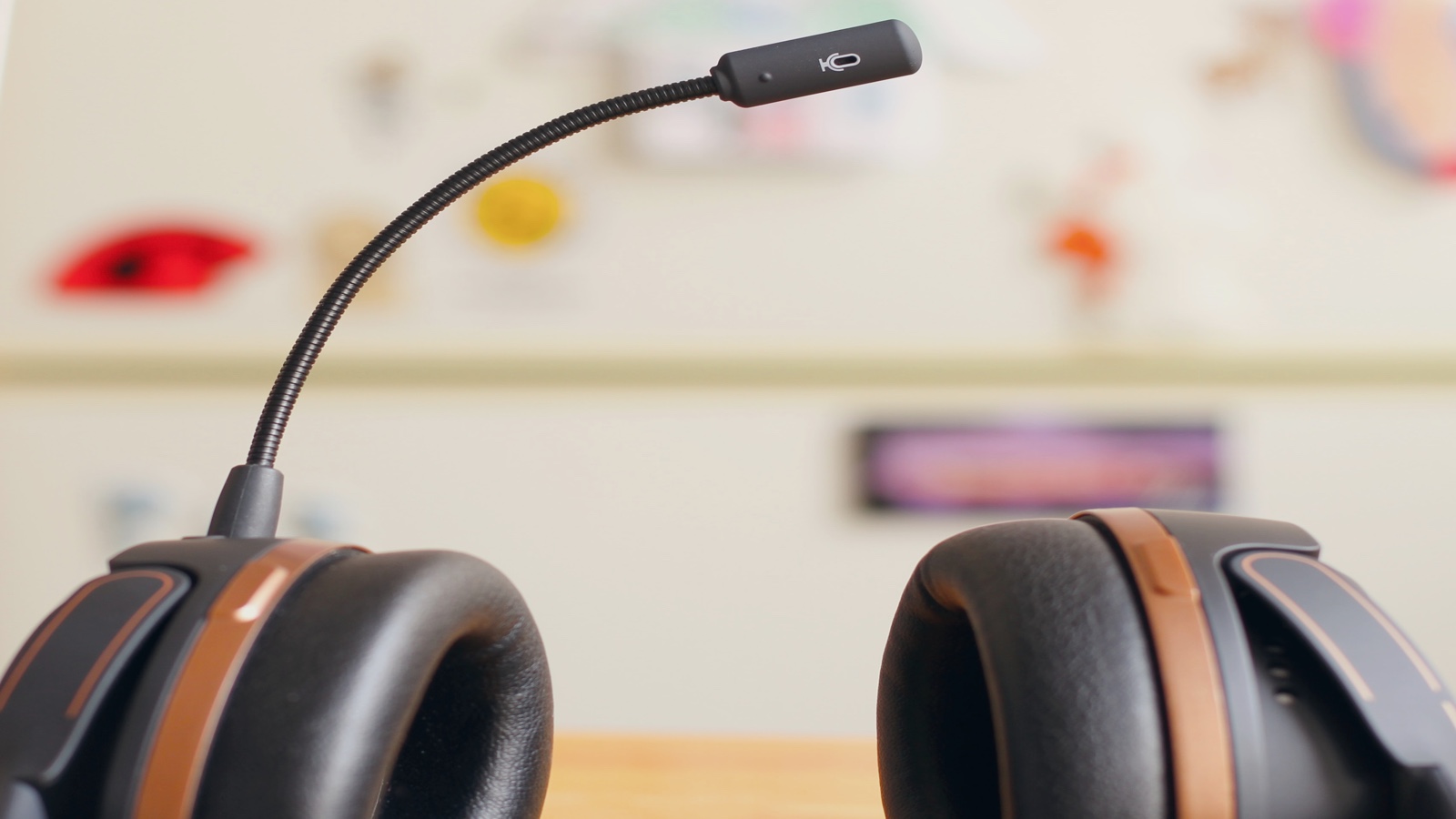